‘If It Ain’t Broke Don’t Fix It’?
You Might Want To Think Again

The phrase is widely attributed to Thomas Bertram Lance, an American businessman who served as director of the Office of Management and Budget under President Jimmy Carter in 1977. Most people know him as the man who resigned from the Carter administration over a scandal during his first year in office. He was later cleared of all charges.

In my opinion, despite its origin, the quote deserves further examination…

My GE oven has passed its life expectancy for a while. One time the electric display disappeared for a while and then came back on its own. I called GE support and was told that’s a problem related to the control board and… unfortunately, the control board had been discontinued so there was nothing they could do about it. It was recommended I replace the oven. I followed the motto “If it ain’t broke don’t fix it”, and continued to use the oven.

I had some friends over at my house for a summer pool party. The food was well prepared in advance and looked ready to go. 10 minutes after it went in the oven, what happened? You guessed it! This time after the oven’s display went out, the oven stopped working entirely. Here I am, with guests outside waiting for the food and my oven quits on me!

“If it ain’t broke don’t fix it” is the same bad idea when it comes to the dispatch software, which is at the core of any ready mix concrete business. It should alarm you when a product no longer has any development road map or dedicated developers; That’s a signal that the software provider is ready to pull the plug on the software.

In that event, it’s likely that the support would become insufficient or there may be no support at all and you would be left in the dark. So it’s wise to take a proactive approach and replace that dispatch software now, rather than kicking the can down the road. It’d be too late when that dispatch server crashes on you. The cost of the disruption to your business will definitely be greater than the cost to replace that dispatch system. You will also lose significant customer satisfaction.

Take advantage of the NEW

An Apple-1 computer developed in the 1970s was sold for well over $300,000 and it’s still functioning. Would the computer owner use it to surf the web, or write a word document? Of course not. There are solid reasons why technologies are evolving and evolving so fast – the newer the better: it’s faster, more convenient, easier to use, more secure, and cheaper!

Security. A more effective way to protect against ransomware.

Just as I am finishing this piece, I found another record of the Apple-1 computer, it was sold for $1.5 million on eBay. I don’t think an outdated dispatch software would ever sell for that, but you might want to hold on to it with that server in your basement after you replace it with a Cloud dispatch, because you never know. 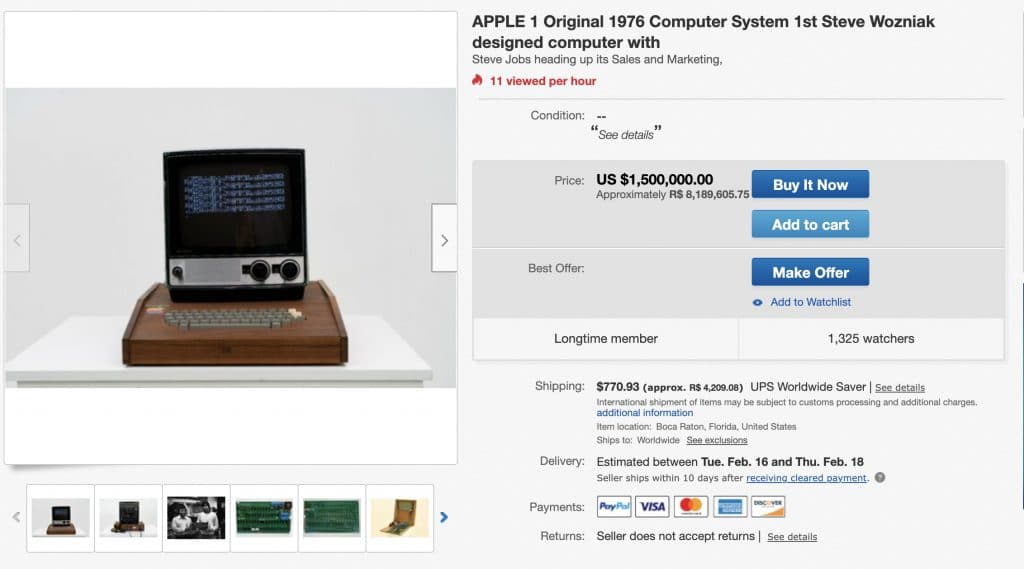 Also, an FYI, I could never get the oven to work again so my meals were prepared in an improvised manner. I received applause for my creative approach from the guests who were patient, but I still ended up buying a new oven…